Category: A Thought for Midweek | prayer 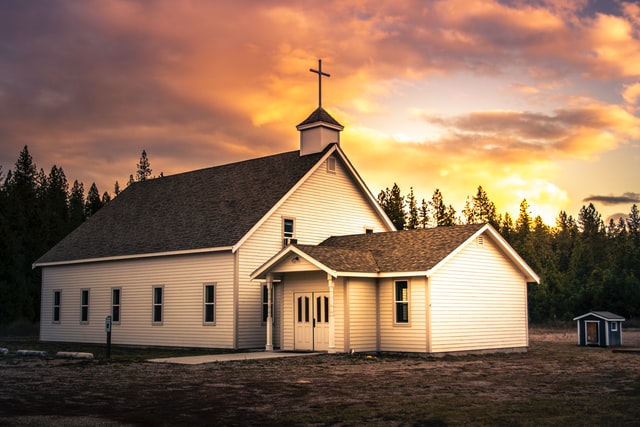 The physical temple in Jerusalem was supposed to be a house of prayer, but the religious leadership had hijacked it and turned it into a den of iniquity (Mark 11:17). In God’s good plan, however, His house of prayer was never ultimately intended to be located in a place but rather in a people – specifically, in the people who trust and love His Son (Mark 11:24-25, John 15:7). Thus we understand that Jesus’ disciples are a spiritual temple, established and built up in Christ our Cornerstone (1 Peter 2:4-5). The community of believers is God’s house of prayer.

Since this is so, it is not surprising that the reality of the church family as God’s house of prayer is on display in The Book of Acts. I thought it would be profitable to take note of the many references to prayer in this book and to observe what happened in conjunction with those prayers. Sometimes these prayers may have been instrumental in bringing about much good, as God answered the prayers of His people. Other times these prayers may have simply been an indispensable part of the believers’ relationship with God as He was powerfully present among them. In either case, it is evident that – within the realm of God’s kingdom – spiritual life and growth and mission happen in and through people and leaders and congregations that are earnest in prayer.

Twenty References to Prayer in The Book of Acts

NOTE: The effect of #6 and #7 above – maintaining the right priorities and demonstrating love for the widows (and also resolving conflict related to the widows, see Acts 6:1) – is that God’s Word kept going forth in saving power: “And the word of God continued to increase, and the number of disciples multiplied greatly in Jerusalem, and a great many of the priests became obedient to the faith.” (Acts 6:7)

Luke, who wrote Acts, certainly did not intend to recount every instance of prayer that he observed in the early church. But he surely did intend to make it clear to his readers that prayer played a key and indispensable role in the life and ministry of these 1st century believers. By distilling and simplifying the twenty references mentioned above, ponder the following lessons:

Brothers and sisters, prayer is central because grace and power originate in the Lord, not in us. We come empty-handed, eager to receive Him and all that He promises us, so that we might be full-hearted participants in His fellowship, in His suffering, and in His mission. Lean in, O Church, and pray!