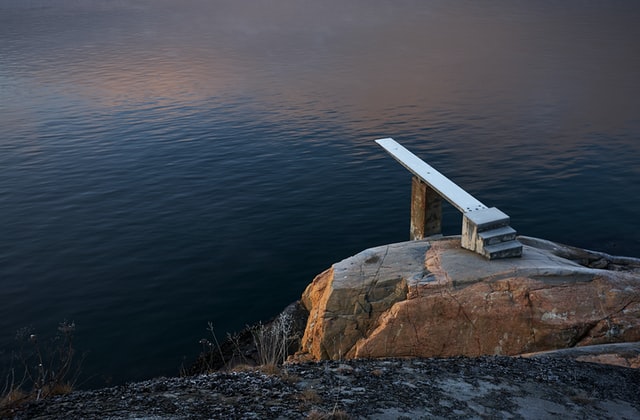 I would like to conclude with a call to clear and increasing devotion. What I say to the young people I say to everyone, and yet I especially want to speak to the young people. There is a sick mindset that infects some churchy people – the mindset is, how little do I have to give in order to be okay with God? That mindset is not a “good soil” true Christian mindset. That mindset betrays a superficial or halfhearted commitment that fails to understand the beauty and glory and worth of Jesus. But if you have tasted and seen that the Lord is good, then I urge you to use the biggest measure you can imagine, and then go for broke. Indulge yourself in the superior pleasures and purposes of God’s everlasting kingdom!

There was a fruitful evangelist named Henry Varley in the 19th and early 20th century. The Lord mightily used this faithful servant to grow the church in the United Kingdom, Canada, the United States, Australia, and elsewhere. His preaching in Brantford, Ontario around the year 1874 facilitated a revival there in that town of 12,000 people. Seven years afterward a Christian from Brantford said to Henry: “Never was a revival more lasting in its effects. You left us with an army of young men converted to God. They… closed every drinking-house in the place. Our prison is empty; there is not a criminal in it. Poverty, crime and drunkenness are unknown among us. The police have literally nothing to do, and during the whole of last year only one woman applied for [poverty] relief.”[1]

Why am I telling you about Henry Varley? Because of this: it is reported of him that in 1873 he uttered a sentence that had a significant impact on another emerging evangelist named D. L. Moody. Here is the sentence: “The world has yet to see what God can do with and for and through and in a man who is fully and wholly consecrated to Him.”[2]